"Adult Education" is a song by American duo Daryl Hall & John Oates, released as a single on February 18, 1984. The song is featured on the duo's second compilation album Rock 'n Soul Part 1 (1983). It was one of two new tracks that were recorded specifically for the compilation release and hit number eight on the US Billboard Hot 100.B-side: "Maneater" (7" US 12"), "I Can't Go for That (No . Adult education, distinct from child education, is a practice in which adults engage in systematic and sustained self-educating activities in order to gain new forms of knowledge, skills, attitudes, or values. It can mean any form of learning adults engage in beyond traditional schooling, encompassing basic literacy to personal fulfillment as a lifelong learner. 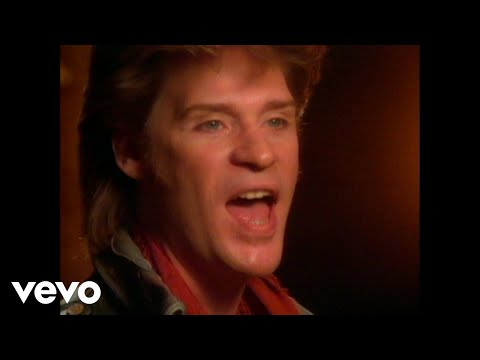 The second new song we recorded (for Rock & Soul Part 1) was a nasty, down and dirty minor key funk-rocker, DH composition called “Adult Education” based around a repetitive classic chord. Lyrics to "Adult Education" song by Hall & Oates: Afternoon in the homeroom They're about to let you go And the locker slam On the plan you had tonigh. 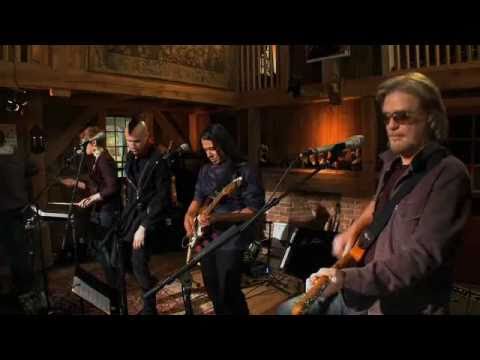 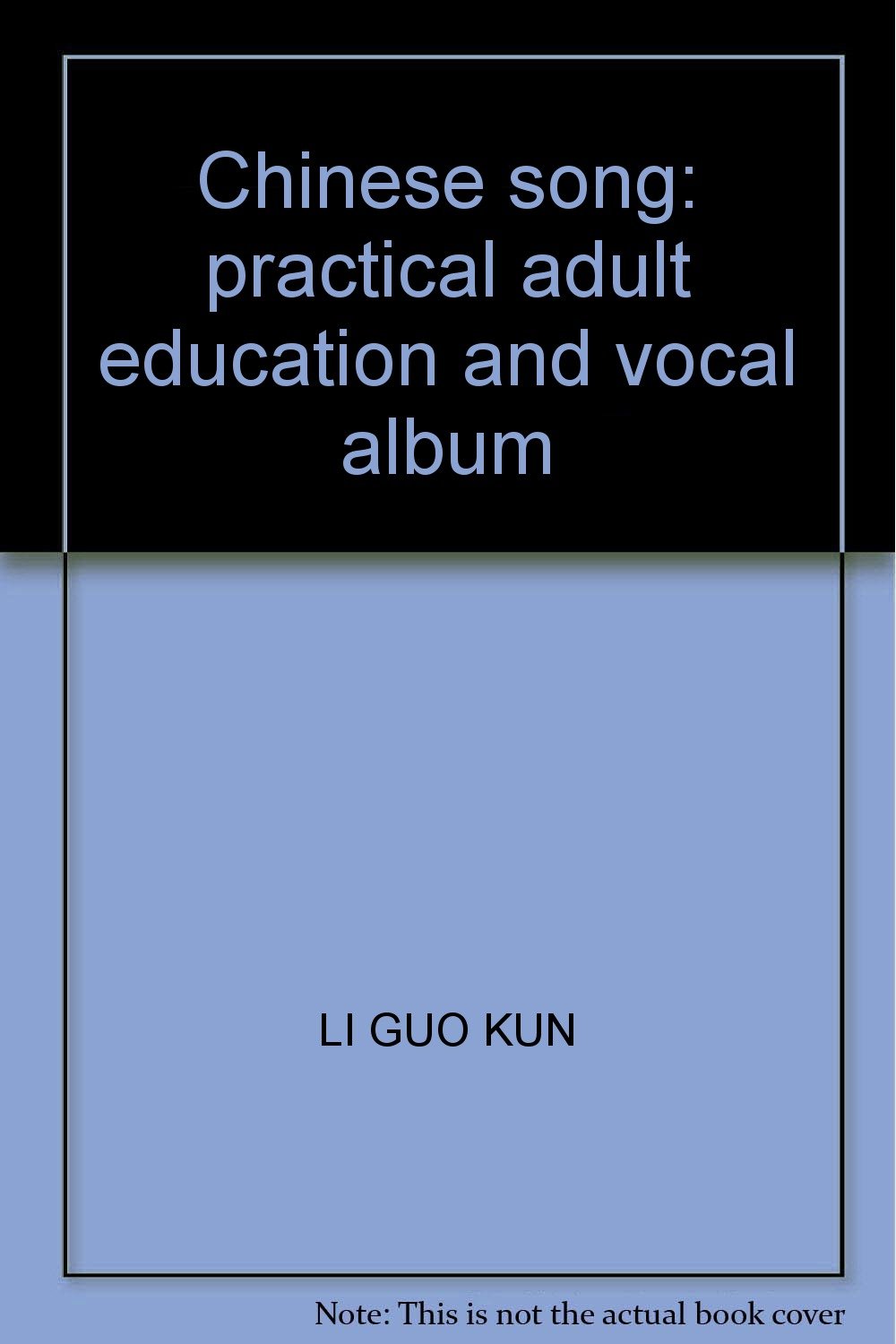 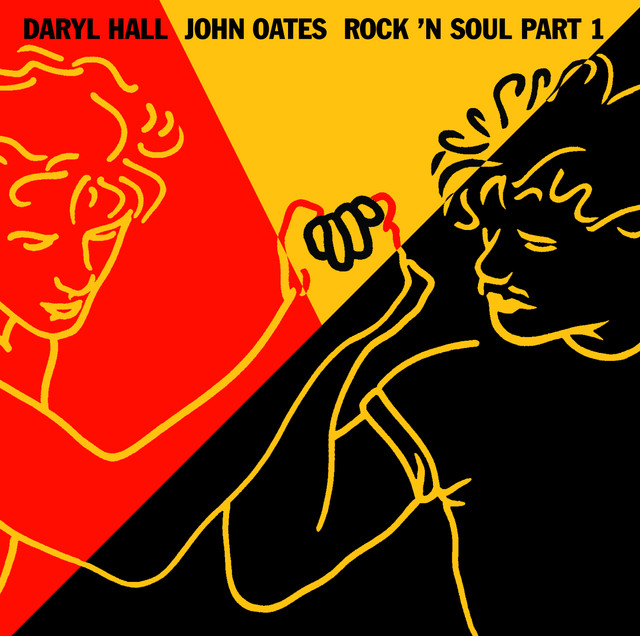